May is Haitian American Heritage Month a celebration in the United States of Haitian heritage and culture. It was first celebrated in Boston, Massachusetts, in 1998. Tele Kreyol, one of the Boston Haitian Access Television programs, celebrated the whole month of May with a series of programs on Haitian history, culture, and contributions to the world. Haitian Flag Day is observed on May 18 in Haiti and in a number of U.S. cities with large populations of Haitian Americans. Many Africans of the diaspora, regardless of their ancestry, also join in the holiday celebration, because it commemorates the slave revolt in Haiti that led to the country's independence from France and also prompted slave uprisings in America 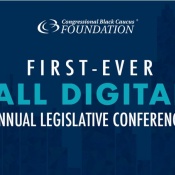 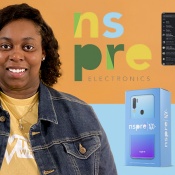 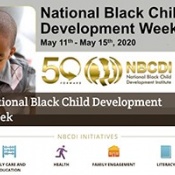 Support for Black families during COVID-19 from NBCDW 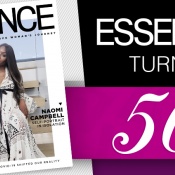