(BLACK PR WIRE) – ATLANTA--(BUSINESS WIRE)--Cable industry veteran Kimberly Edmunds has been named Senior Vice President of Customer Care for Comcast Cable’s Central Division. In her new role, Edmunds will be responsible for all care strategies and operations in support of more than 17 million combined video, data and phone customers throughout the 15 states that comprise the Central Division. She will be based at division headquarters in Atlanta.

A graduate of the University of Southern California, she holds a bachelor’s degree in economics. Edmunds is a recipient of the 2011 Wonder Woman Award from Multichannel News. She also received recognition as one of CableWorld’s Top Female Executives, as well as one of the Top Most Influential Minorities in Cable in 2011. She is a former member of the board of directors of the Rainbows United (an organization focused on special needs children birth to kindergarten) and Big Brothers & Big Sisters, where she also volunteered as a big sister. Currently, Kimberly serves as a board member for The Cable Center and The Customer Experience Professionals Association (CXPA). Edmunds is a member of Women in Cable Telecommunications (WICT), the Cable and Telecommunications Association for Marketing and is a fellow of the prestigious Betsy Magness Leadership Institute.

Comcast Corporation (Nasdaq: CMCSA, CMCSK) (www.comcast.com) is one of the nation’s leading providers of entertainment, information and communication products and services. Comcast is principally involved in the operation of cable systems through Comcast Cable and in the development, production and distribution of entertainment, news, sports and other content for global audiences through NBCUniversal. Comcast Cable is one of the nation’s largest video, high-speed Internet and phone providers to residential and business customers. Comcast is the majority owner and manager of NBCUniversal, which owns and operates entertainment and news cable networks, the NBC and Telemundo broadcast networks, local television station groups, television production operations, a major motion picture company and theme parks. 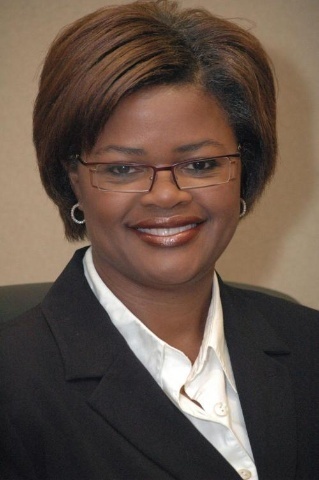