In the third season of the Peabody Award-winning podcast, Buried Truths, host Hank Klibanoff investigates exactly what happened when Ahmaud Arbery took his final jog along the residential streets of Brunswick, GA, when neighbors decided to trap him, when a prosecutor declared that no arrest should be made, and when community members demanded, and kept demanding, justice.

Across the seven episodes, all available for download beginning Wednesday, September 16th on your favorite podcast player and at wabe.org/shows/buried-truths/, Klibanoff applies the same lens through which he's investigated and analyzed other cases of racial injustice from the modern civil rights era. Klibanoff and his undergraduate students at Emory University in Atlanta have spent the summer reviewing the evidence, researching the history, connecting with those who knew Ahmaud Arbery, and others who grew up in the racial climate that produced the men charged with the shooting death of Arbery -- Greg McMichael, Travis McMichael and William "Roddie" Bryan. It’s not about who-done-it, it’s about understanding the historical context -- the why. 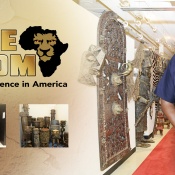 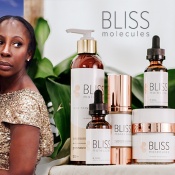 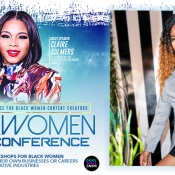 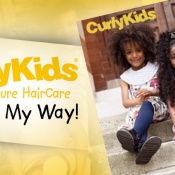