Our Corporate CEO Gets National Honors

Bernadette Morris, the owner, founder and CEO of both Black PR Wire, and its sister company - Sonshine Communications, has received the prestigious National Minority Marketing and Communications Firm of the Year award by the U.S. Department of Commerce Minority Business Development Agency (MBDA). The event took place virtually (due to COVID) during the Nattional #MEDWeek2021.

Morris, who rarely promotes her impressive and massive accomplishments, is a well-seasoned, highly-regarded, and widely sought-after communications powerhouse professional.  She established Sonshine over 28 years ago, and formed her second business - Black PR Wire shortly thereafter, filling the void of an online Black news media distribution service throughout the U.S. and the Caribbean. 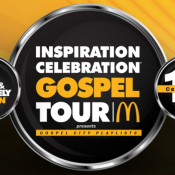 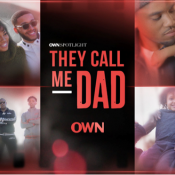 OWN SETS PREMIERE FOR A NEW BLACK FATHERHOOD SPECIAL, 'OWN SPOTLIGHT: THEY CALL ME DAD' 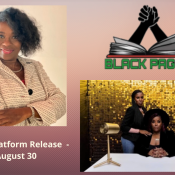