(Black PR Wire)  NEW YORK, NY—Toddlewood®, created by Tricia Messeroux in 2008, has become everyone’s favorite kids’ creative brand, known for its iconic recreations during awards season.  Toddlewood® now brings us the “Toddlewood Engineers of Equality Project.”  This pivot was in response to the untimely death of George Floyd at the hands of police, in yet another instance of brutality.  Tricia, a wife of a Black man and mom of two Black girls felt the responsibility to educate through art and inclusion by way of Toddlewood®, her globally celebrated photography brand.  After putting out a casting call announcing her intentions, Tricia received over 3000 submissions of kids whose parents wanted their children to be part of this worthy project.  Over 30 children were meticulously chosen as the Toddlewood® doppelganger of civil rights leaders like: Dr. Martin Luther King, Jr., the late and great John Lewis, Angela Davis, Nina Simone, Ava Duvernay, Kendrick Lamar, Nelson Mandela and more.

The chosen few traveled to the New York’s Toddlewood® Studios from as close as Brooklyn to as far as Texas and Los Angeles, California.  Tricia and her team also made necessary trips, most notably Selma, Alabama, where she conducted a photo shoot with young John Lewis look-alike on the infamous Pettus Bridge.

Through transformative hair, make-up, wardrobe, photography, and graphic design, Tricia’s coffee table book, “Toddlewood Engineers of Equality” is filled with images of the actual activist side by side with the Toddlewood® model look-alike.  A short bio about what makes each activist is included in the book along with his or her famous and most powerful quote.   This project, appropriately called the “Toddlewood Engineers of Equality” Project is a not only a passion project working towards achieving equality; it is also an inspirational, educational, and motivating art piece.

What is next for Toddlewood®?  Stemming from the election of Vice President-elect Kamala Harris, Tricia is announcing a Casting Call for young girls to be considered for “Toddlewood® TrailblazHER” which kicks off on Thursday November 20.  Toddlewood® TrailblazHER will be a photographic series of prominent and successful women of all races, age, and industry who have either been the first or their hard work has brought them to immeasurable heights. These women are proving to young impressionable girls everywhere that they are limitless. 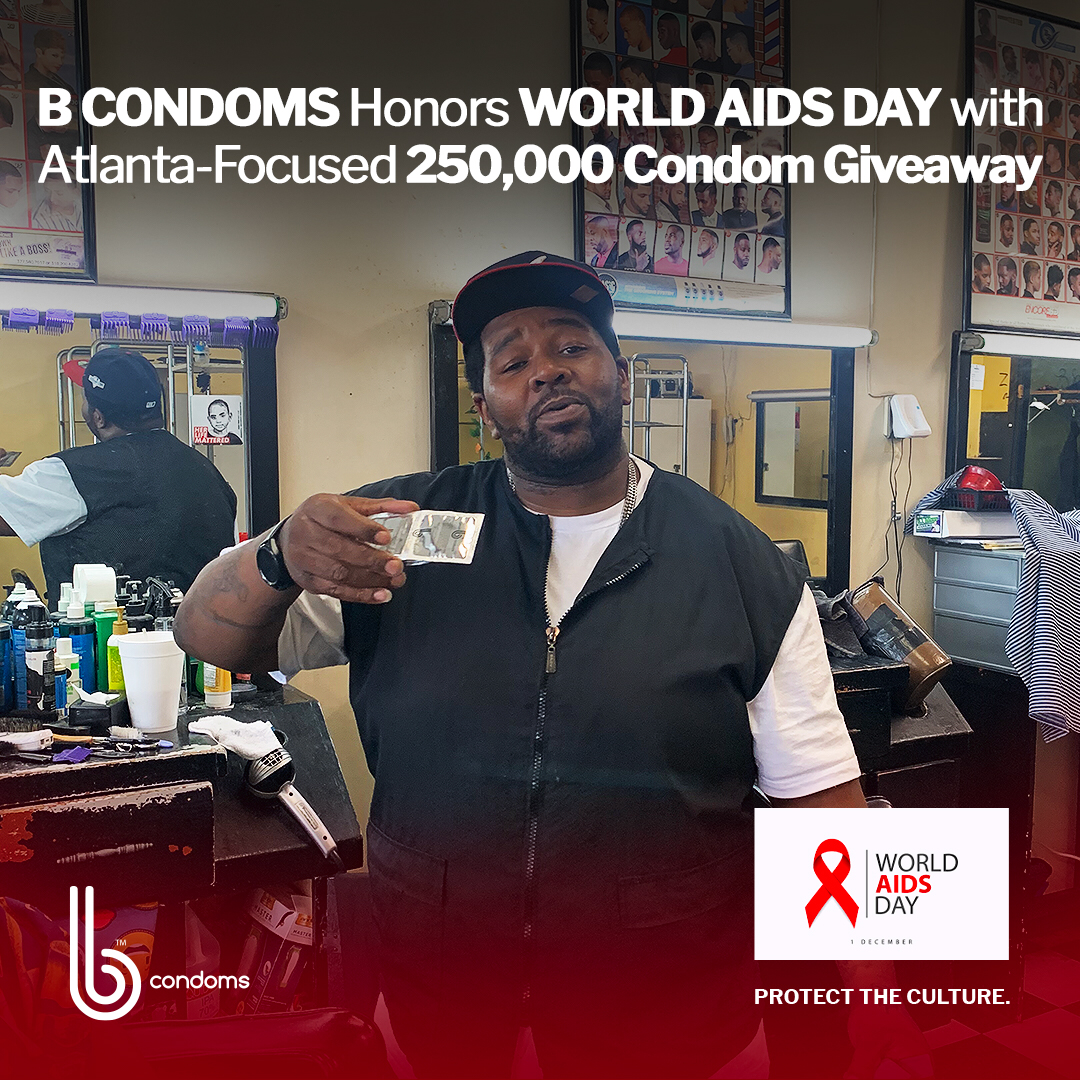